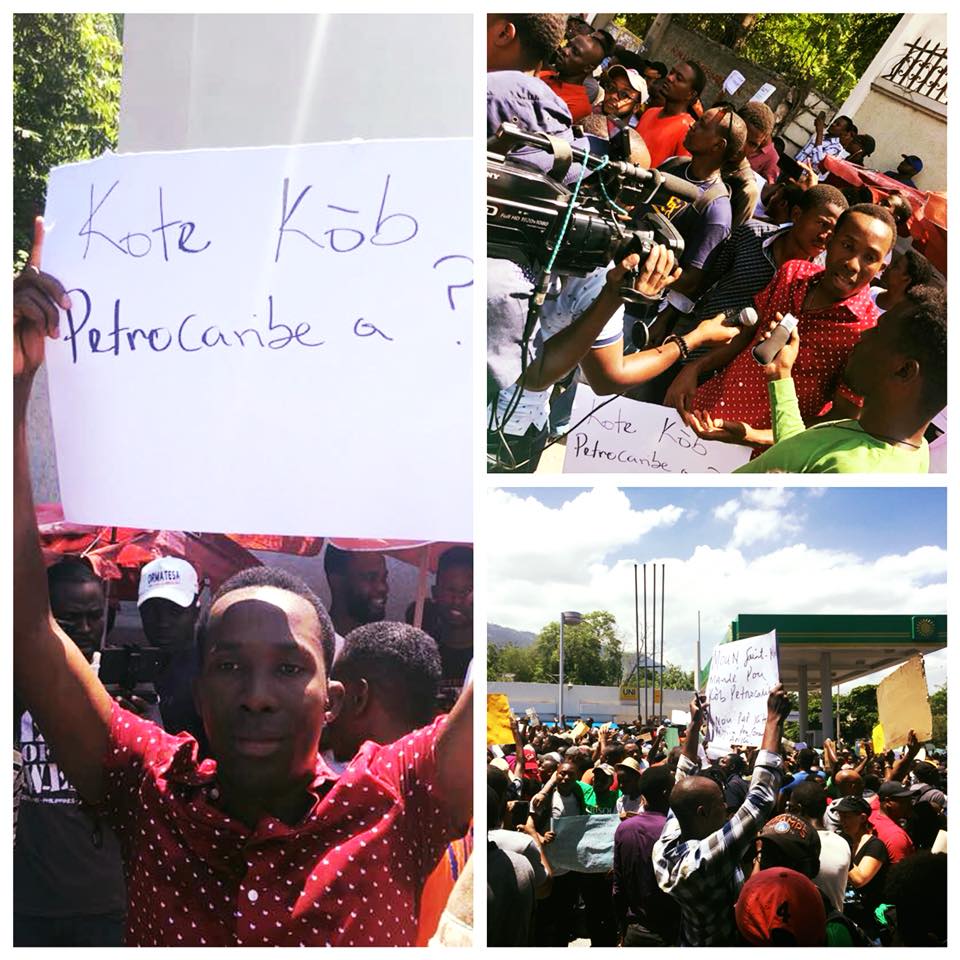 Social cause of the artist ​ 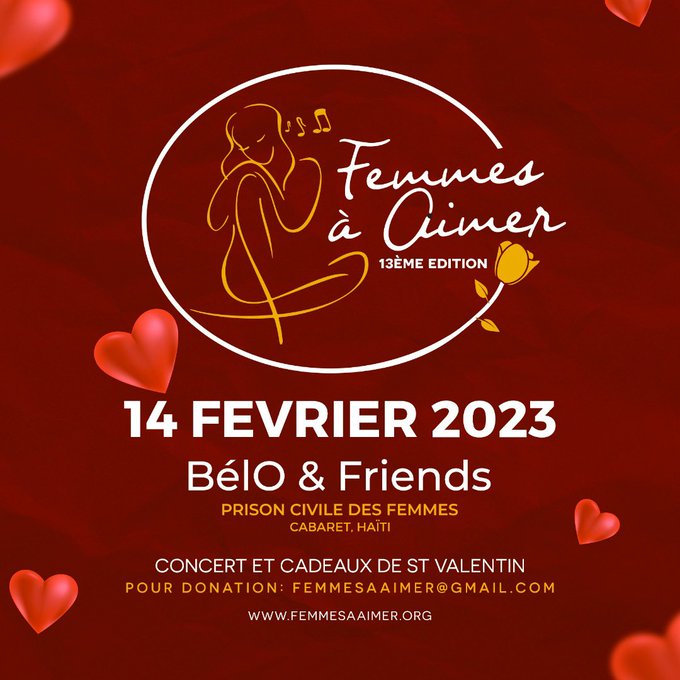 EMERGENCY HUMANITARIAN HELP (ASSISTANT):
• BelO has participated in over 40 benefit performances to help Haiti’s cause after the earthquake (January 16, 2010- Dec 23, 2010)

BelO was on his way to Point-a-Pitre, when he heard the news of earthquake. He decided not to cancel his performance on Jan 16, 2010 at L’artchipel in Guadeloupe (French Island), and instead to have a benefit concert and show support to his country.

- INVOLVEMENT OF BélO IN HAITI

•BelO is the spoke person campaign for “Ministere a la condition Feminine et aux Droits de la Femme” (Minister of Women Human Rights in Haiti).
•Ambassador of the cause of disabled people S.E.P.H,
•Ambassador of Haitian culture, patron of the association "Hope for Haiti”
•Contributor to UNICEF Haiti, USAid and VDH "Volunteers for Development of Haiti
•Spoke person for the Haitian Red Cross.
•BelO did a song and video for Children in Haiti against abuses with the support of  UNICEF (campaign) “Ti Moun yo”
•BelO had participating as a special guest in a program on “Promoting Tolerance through the Arts” funded by the U. S. State Department (August 16–September 3, 2010)
•Collaboration with the American and Haitian Red Cross: distribution of products of basic necessity to the victims of the last cyclones, which bore down on the country in September, 2008.
•Fundraising Concert for the volunteers of the Haitian Red Cross of lower Artibonite who were themselves victims in September, 2008.

FIGHT FOR THE RIGHTS OF THE CHILDREN AND AGAINST THEIR CONDITION IN HAITI:
•Concert for the Maison Arc en Ciel-- Rainbow House, orphanage specialized in the care of the HIV-positive children (December 2007)
•Creation of a song "Timoun Yo" in favour of the needy children of Cité Soleil and realization of the video clip (Unicef Haïti June 2008)
•Concert in the Centre Carcéral--prison center for minors, of Delmas 33 (June 2008)
•Concert at the Palais de Justice (Palace of Justice)--courthouse of Port-au-Prince for children's rights.
•Yearly charity event for disable Children of Le Centre d’Accueil Saint François in Ile-A-Vache since 2009-2010-2011-2012

RAISING PEACE AWARENESS AND CITIZENSHIP:
•Peace Concert in Champ de Mars in June, 2006 organized by the OEA--Organization of American States, Peace project and Tolerance (June 2006)
•Participation in the album of the International Committee of the Red Cross, with the song " Sa fem mal,"--It hurts-- telling the precarious situation of persons imprisoned in Haiti
•Concert in the headquarters of the Criminal Investigation Department within the framework of the project Citizen (November 2008)
•Active participation in the campaign to integrate the disabled in Haitian society.
•Celebrated Valentine's day with Female inmates @ Prison Civil de Petion Ville , Haiti every February 14 since 2012. (concert called “Femme à aimer”)